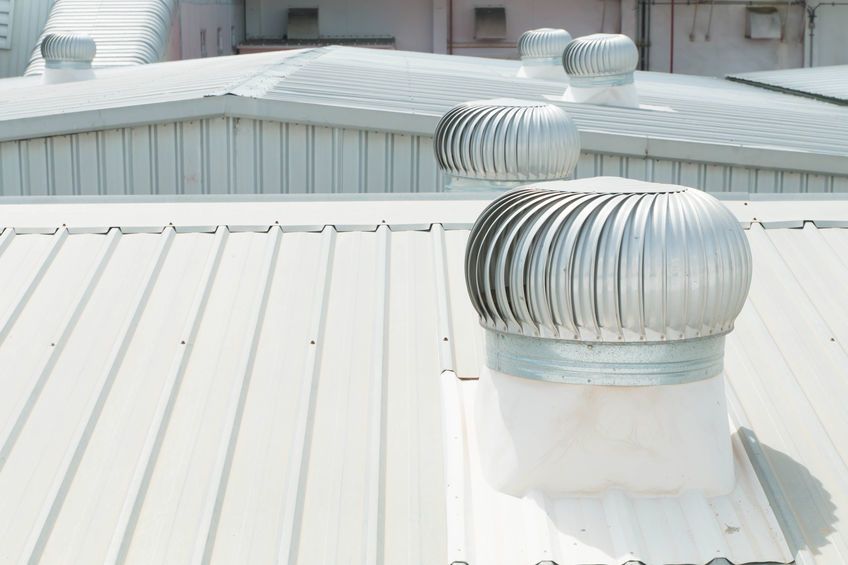 Considering the percentage of deaths caused by falling off of roofs and ladders, it comes as no surprise that the Australian media heavily emphasizes the safety risks involved in working on them. Not only that, but non-fatal accidents also cost a heavy price – both financially and physically. Statistically, ladder fall incidents account for 3 times a day, which results in workers taking at least a week off from work, hence affecting both the business as well as the employees. In light of such instances, a good quality roof and ladder is definitely something worth considering for both, the employers as well as employees.

Who Experiences Such Falls?
Surprisingly, it’s not only construction workers who have lost their lives from such accidents or are at a higher level of risk. About a quarter of fatal falls from ladders and half of the deathly roof-falls happen at industrial, commercial, and school premises. To put it simply, any employee on ladders and roofs around your area is prone to falling – resulting in either severe injuries or death. It is also important to note that majority of these people are men, aged 65 or older.

Consequences Of Falls
The most tragic consequence of falling from ladders and roofs is permanent physical damage or death. You might see insurance companies try to reduce the costly damage, however, life cannot be saved this way. Hence, the prevention of such falls is of utmost importance.

Although the human cost of such falls is truly immeasurable, non-fatal falls also affect businesses and employees immensely. Falling from ladders causes a loss in seven working weeks, which becomes quite costly for employers. In addition to such expenses, having to compensate the workers adds to the load, which makes it very difficult for businesses to function effectively. In Australia for example, from 2009 to 2011, about 4000 claims were made as a result of falling from ladders.

Elevate Your Ladder And Roof Safety
Several regulatory officials have established safety and occupational health measures to upgrade ladder safety, including strict standards for its abidance as well as promoting ladder alternatives if available. The introduction of such rules has thankfully led to a decrease in the number of deaths caused by falling from ladders or roofs. However, even so, it cannot be ignored that these changes are not much effective, as they don’t solve the root problem causing these accidents. If you’re actually concerned for the worker’s safety, then the changes made need to be more in-depth – ones that identify the root cause instead of just the symptoms.

Solve The Root Cause
According to some researches, most falls from ladders and roofs happen from repair work, such as gutter cleaning. Since damage from a bush fire or flooding are likely to be more severe when gutters are clogged up, it is no surprise that your maintenance workers might regularly climb up the ladder to your roof and clean gutters. Here we can establish the real cause behind tragic accidents: clogged gutters. Solving this problem requires a solution that entirely cancels out the need to even clean them. One effective method is to use Gutter Guard King’ gutter mesh.

Gutter Mesh
Gutter Guard King’ gutter mesh acts as a protective shield for gutters that allows rainwater in, and dead animals, leaves, debris, tennis balls, etc. out. By using this alternative, you can reduce the risk of employees potentially losing their lives to clean your gutters. This will not only save your worker’s life but also the expenses that come as a result of these falls.

Ensure Safety
The most effective way to deal with such problems is to identify the root cause and then finding an alternative to solve the issue – this will benefit not only your employees but you as well. In this case, it means to prevent the damage caused by clogged gutters using gutter mesh.

Gutter Guard King’ gutter mesh is not only a one-time damage control system, in fact, it also acts as a major investment to your property. Hence at Gutter Guard King, we assist in helping you find the most appropriate mesh for your building, offering a wide range of designs tailored by experts.